Just one day before OneRepublic dropped their new song, “No Vacancy,” on Friday (April 28), frontman Ryan Tedder took to Facebook to give fans a little explanation as to why they’ve basically been MIA in the six months since releasing Oh My My. Instead of revealing that the (partial) hiatus was related to their upcoming material or pending summer tour, though, Tedder admitted something much more personal: The band came close to breaking up because he nearly suffered a mental breakdown.

In a lengthy open letter, Tedder explained the exhaustion that caused him to press pause on everything that was happening surrounding the album and OneRepublic as a band. But once he got the chance to go home, focus on his health, and really figure out what it was he wanted in terms of his own career and the future of his band, Tedder decided to do the opposite of quit. Rather, he got in the studio with other artists and created. One of those artists was Norwegian producer duo Stargate, with whom he wrote “No Vacancy” — a poppy, electronic track that’s an indication of the experimenting Tedder has been doing in the studio over the last four months.

Ahead of the single release, Billboard caught up with Tedder, a conversation during which the singer opened up about exactly what was addressed in his Facebook post. As expressed in the letter, in addition to the mental health matters, Tedder mentioned that his band will begin to release more new music than they’ve ever released before. This is because he’s found a new mindset since giving himself a break — one that he’s thrilled to start utilizing, beginning with “No Vacancy.” Below, hear Tedder’s take on how his near-breakdown actually resulted in the most flourishing point in his career, and take a listen to the new single.
END_OF_DOCUMENT_TOKEN_TO_BE_REPLACED

I’m walking away from the album idea for a while. I decided in October—ironically when we [released] the album. A lot of our fans have been asking incessantly, “What’s going on? Are you walking away from the album?” I’ve been going nonstop for 10 years. We handed in [ Oh My My ] and pretty much the month later, I hit a wall of exhaustion. I pretty much had a breakdown. I got to November and collapsed. I lost it in a hotel room. I’d been gone 220 days in 2016 and it wasn’t even a touring year.

I called my manager and said, “Stop everything.” He said, “You just put an album out.” I said, “I don’t care—I’m close to quitting.” I stopped everything and walked away from the band thing over the holidays. I came back in January and my manager was like, “What do you want to do with this album?” I had to peel the bandaid off. I said, “I can’t deal with that album. I can’t promote it, I don’t have any energy left. I need to stay in one city and I need to write songs, and I need to work on other people’s shit.”

I took the last three to four months only doing songs for other people. Every now and then a song would pop up that would feel like OneRepublic and I’d move it into a separate folder [on my computer]. I have enough of those now that we told the label, “Let’s start putting out new music.” We are going to play songs off Oh My My on tour, but the psychological toll it takes to make an album…I can’t do that for a while. So we’re just doing new music all the time.

END_OF_DOCUMENT_TOKEN_TO_BE_REPLACED

No Vacancy is a new single by OneRepublic released on 28/04. It was written and produced by Ryan and Stargate. 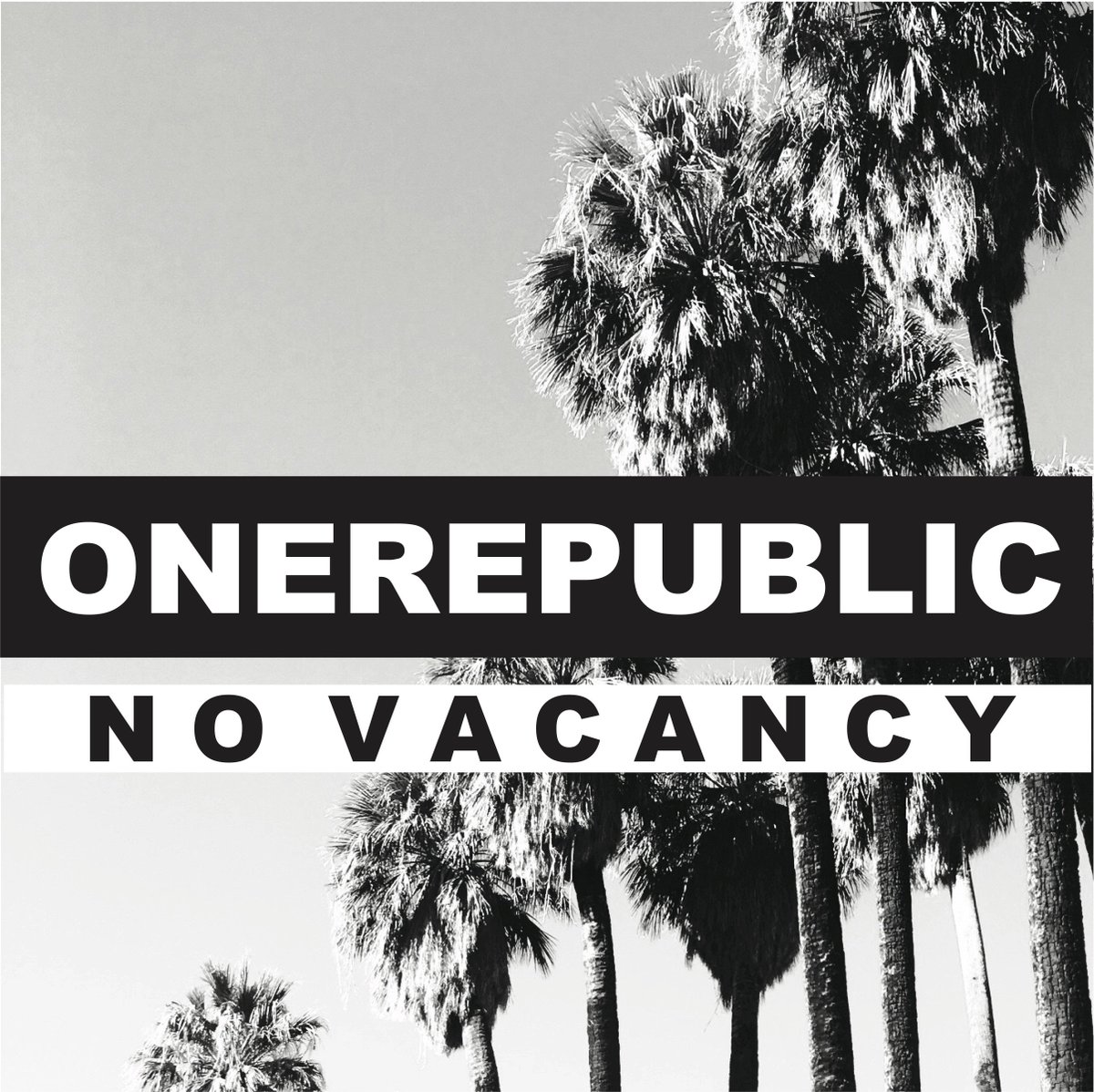 Summer means touring season in the music business and Live Nation is celebrating the very busy 2017 season by declaring May 1 National Concert Day. To mark the occasion they will hold a concert at New York’s Irving Plaza that day with Jason Alden, the Roots, Foreigner, Daughtry and more.

Of more importance to the average concertgoer is Live Nation will make more than one million tickets available for summer tours at $20 each, that is total, with no service charges. For a complete list of tours included visit http://kickofftosummer.hvnlnna.com/.

The day after the Irving Plaza promotion, One Republic, who will be headlining the Honda Civic tour this summer with Fitz And The Tantrums and James Arthur, will be performing on the Today Show to help kick off the ticket promotion.

I spoke with One Republic frontman Ryan Tedder, who is also one of music’s most prolific producers and songwriters. If you want to know how he became a star to music’s biggest artists just read on. His work ethic and approach are applicable to any business and should make him your new business coach. And he has some of the best stories in music, like the time he was in studio with Bono and the Pope called Bono.
END_OF_DOCUMENT_TOKEN_TO_BE_REPLACED

They will be joined by Ariana Grande, The Chainsmokers, George The Poet, Lianne La Havas and Seal in performances lined up over the three-day weekend in September from the 15th to 17th.

One Republic will be playing at the Padang stage in Zone 4, after the last track activity on Friday (Sept 15), for tickets & details go to http://www.singaporegp.sg/media/press-release/227#year.