Despite Ryan still being sick the band performed in Cologne for Rose Monday event with Telekom.de.

Ryan talks about his voice pic.twitter.com/1jJEmFUTDF 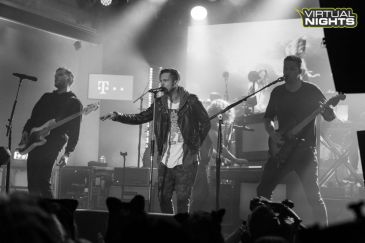 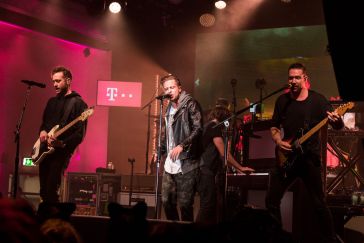 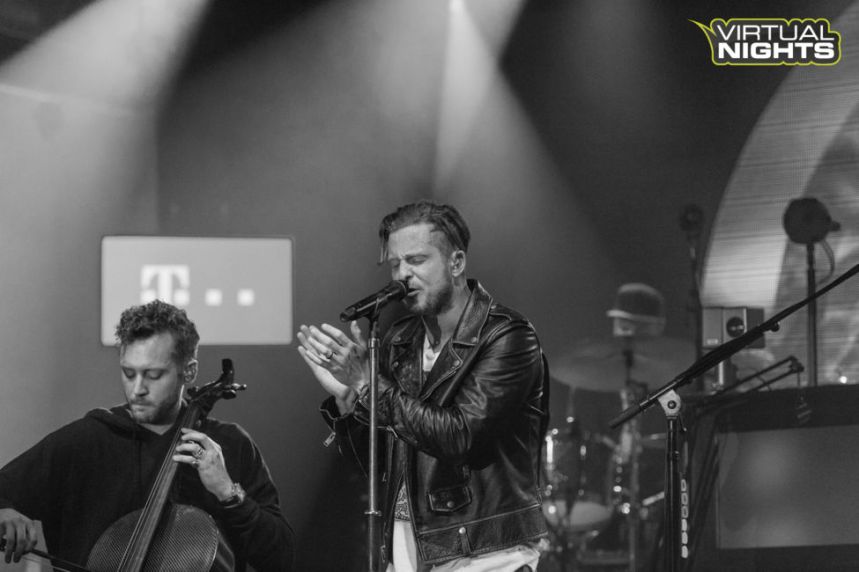 OneRepublic will be touring in the US and Canada in July, August and early September. 42 dates were announced and on most of them the band will be joined by Fitz and The Tantrums and James Arthur. The band is also performing on Ravinia Festival. Tickets go on sale on February 24 at HondaCivicTour.com.

Another song from James Blunt’s new album, written by him, Ryan and Ed Sheeran.